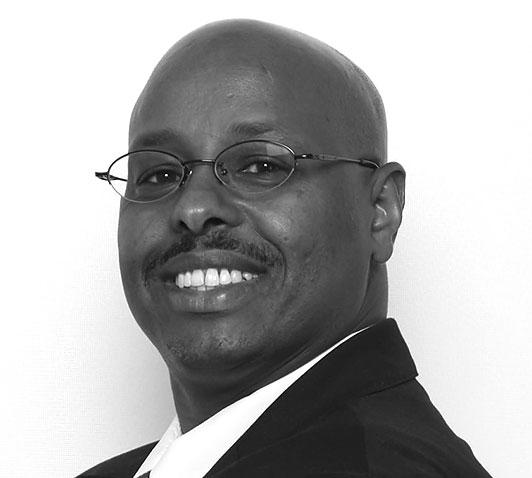 Ali Mohamed knows how difficult it can be for Canadians with disabilities to find financial security or employment when government supports keep them in poverty.

“In my mind, Canadians with disabilities deserve better,” he says. “We can help them. I don’t think we should let them live in that poverty.”

Most Canadians don’t understand how little financial assistance is available for people with disabilities, he says. “Because our resources as a country and our economy is good, people do not know who is actually left out,” he explains. “It’s an uneducated perception. People are not educated about what government supports are available.”

Poverty makes it nearly impossible for people with disabilities to gain employment, since they often can’t afford to network or participate in other activities that help with securing work. A guaranteed income would mean people aren’t “blocked by the poverty that they’re in,” he says.

Ali has a specific interest in helping racialized people with disabilities from various cultural and ethnic backgrounds build stable and secure lives in Canada. Born in Somalia, he contracted polio as a child, and uses mobility aids to help him walk. He came to Canada as a refugee when he was 19. I “started from zero,” he says.