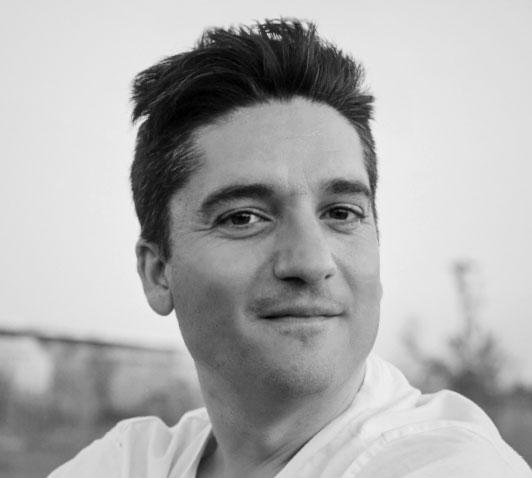 Luca Patuelli is best known to dance lovers around the world as Bboy Lazylegz. He is an internationally known performer and choreographer who has motivated audiences with the message of “No excuses and no limits” for more than 13 years.

“I always shared the message of inclusion in my performances,” Lusa says. “But if we can bring a change as a society, that brings about a greater impact.”

He’s made multiple television appearances, including headlining the opening ceremonies of the 2010 Paralympic Games in Vancouver, B.C. He studied business and majored in marketing from Concordia University and graduated in 2009.

Patuelli was born with arthrogryposis, a condition that limits the use of joints and growth of muscles in his legs and causes stiffness in his shoulders, and uses his crutches as part of his dance movements. He is the founder of ILL-Abilities International dance crew, a team of dancers that uses dance and performance to motivate others and share positive stories about disability.

Luca is excited for how the Canadian Disability Benefit Initiative could not only help empower Canadians with disabilities, but also help other Canadians who are often marginalized. “It’s a stepping stone for something greater and bigger,” he says. The benefit would build on the commitment Canada already has to providing quality health-care for all, regardless of their income or personal insurance.

Luca’s desire for Canadians with disabilities to have greater social supports is also fueled by his experiences as a father to a young daughter with arthrogryposis.

“I want to make sure that when she’s old enough, she will have a form of independence and a little bit of financial freedom to know that no matter what, she’s going to be OK,” he says. “If she ever has a bad year, or if there’s a moment where her health won’t allow her to go to work, that she’s not going to struggle and be put out on the streets.”

Luca is excited to co-chair the leadership team and help each member use their gifts and experiences to create a benefit that assists all Canadians with disabilities. “The time is now for individuals with disabilities to have our voices heard,” he says.

Luca and his wife, Melissa Emblin, are the proud parents to daughters Aura Isabella and Luna Valentina. The family lives outside of Montreal.