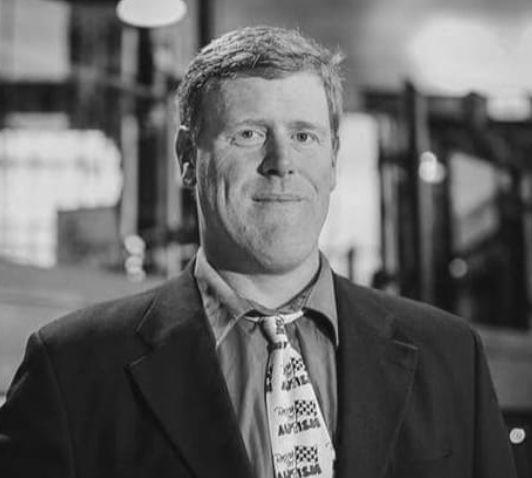 “Canadians who have a disability already face a myriad of barriers to society, from health care, to education, to employment and housing. Nationally, up to 90 percent of autistic people are unemployed or underemployed. Without a basic level of financial support, how can anyone with a disability pursue the relationships, opportunities, purpose and contribution we all crave?”, Tom asks.

Tom is an adult with High Functioning Autism and is an advocate for acceptance of people on the autism spectrum. He has been invited to speak and do presentations at many national conferences, including the Geneva Centre for Autism conference in Toronto, the pre-eminent international conference on autism.  Tom is featured in the film Autism Grows Up, a Kelly Brothers/Ability Hub production, which takes a look at the employment challenges of young adults living on the spectrum. He is also featured in the book Autism: The Gift That Needs to Be Opened; a resource aimed at improving the lives of parents, educators, and of those on the autism spectrum.

In 2013, Tom received a Queen’s Diamond Jubilee Medal to recognize his volunteer work with the Autism Society of Newfoundland and Labrador.

Tom was recently a part of a team of autistic adults and family members that assembled a Mental Health Literacy Guide for adults on the spectrum.  The Autism Mental Literacy Project (AM-Help) is available online, and is a project of York University, the Public Health Agency of Canada, and the Center for Addiction and Mental Health.

“Persons with disabilities have been promised economic relief before, by many different governments, only to be disappointed when the promises rang hollow”, Tom says. “The federal government must move on this promise of a federal Canadian Disability Benefit swiftly, and not spend years on consultation only to let the idea fizzle.”

Tom is currently a board member at Autism Canada, and has previously served on the board of the Autism Society of Newfoundland and Labrador.