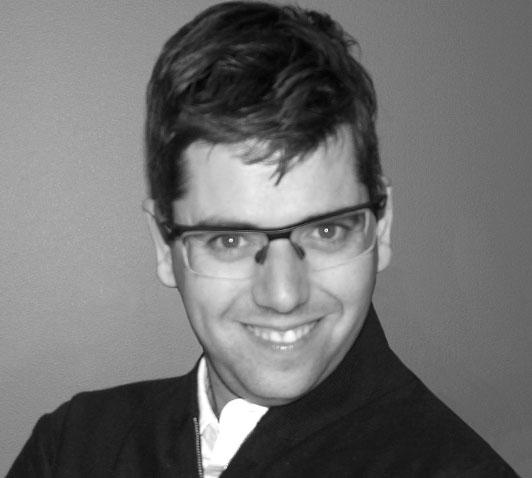 Guillaume Parent has spent more than a decade helping people with disabilities and their families plan for their financial futures.

“The benefit can significantly increase the quality of life for people with disabilities. I think the life expectancy will be higher because of it,” he says.

In 2010, Guillaume founded Finandicap, the first company of financial advisors in Quebec that focused on Registered Disability Savings Plans (RDSPs). The company now works across the country, helping people with disabilities increase their financial stability and independence. Many of Finandicap’s employees have disabilities.

RDSPs were a “game-changer,” says Guillaume. He thinks a national disability benefit can have a similar impact. “We will get the opportunity with this supplement amount to have more independence,” he says. He’s excited to use his knowledge about financial solutions to create a benefit that helps as many people as possible.

Guillaume, who has cerebral palsy, knows that many people with disabilities struggle financially.

“This makes no sense in Canada,” he says, adding the situations he’s seen can make him angry.

He’s worked with adults who live with their parents because they can’t afford rent. Other clients can’t pay for things that could increase their health and well-being, like gym memberships.

Guillaume and his wife live in Montreal with their two children.